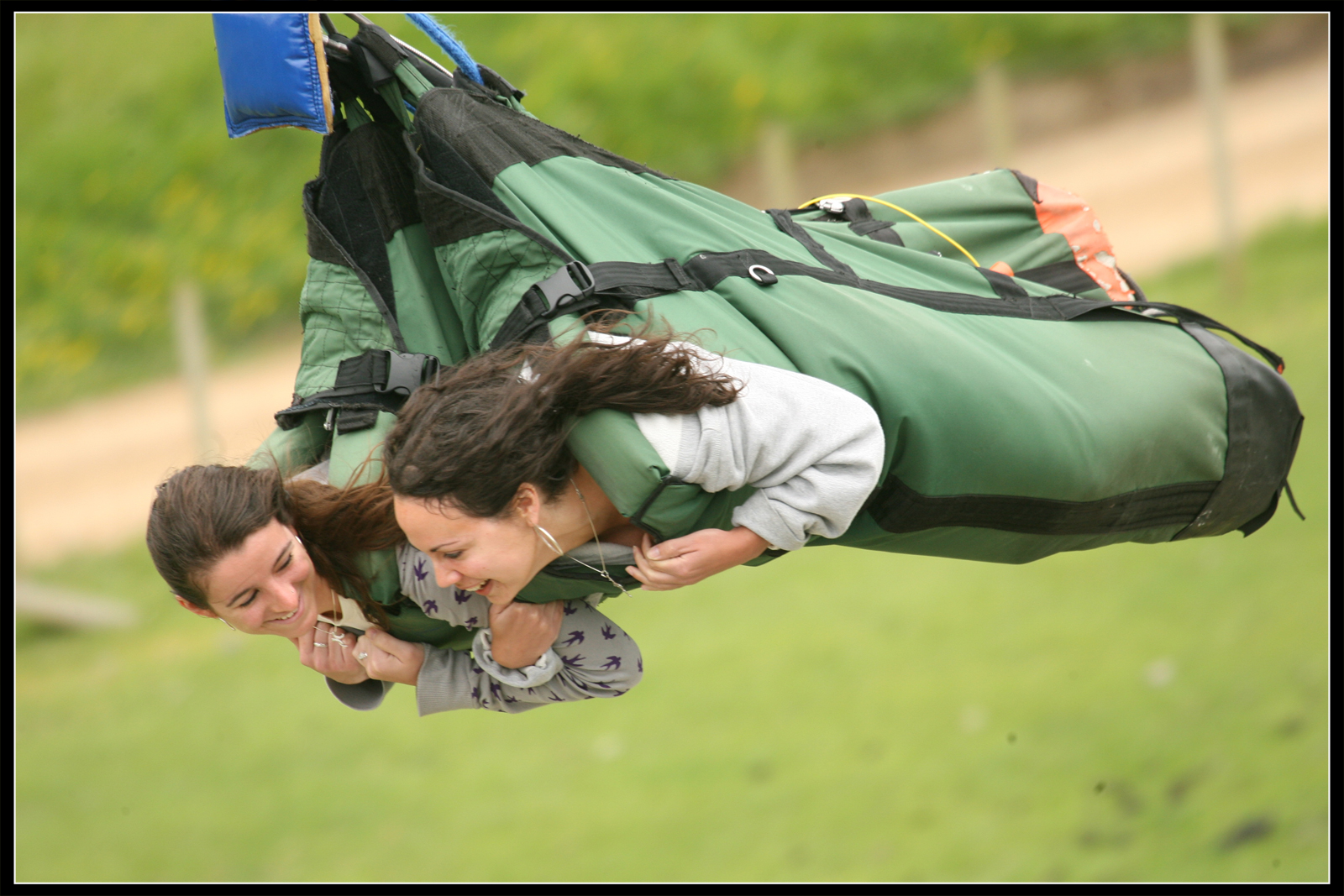 I’ll be blunt – to say that we disliked Rarotonga would be an understatement. Let us put aside for a moment the fact that we got picked up from the airport in what could only be described as a PWD jeep which they saw fit to squeeze 10ppl into + bags (“oh just sit on top of the bags and tuck your feet in” was the response given by our oh so chilled out driver when some poor hapless soul voiced her concerns at the packed sardine situation at hand). No that was not the worst part folks, the highlights had to be getting unceremoniously kicked out of said jeep and told to move to another vehicle (ah a bit of efficiency we foolishly thought), only to be told by our ahem..driver that we needed to wait for her son to turn up, before she coolly proceeded back to her toll booth where she was currently on shift at. After an agonising 15 minute wait in her mercillesly unconditioned crapathon of a car, we politely enquired when we’d be making a move only to be told that her son was working at the airport and we had to wait for the next flight to depart before he’d grace us with his presence. We thought she might be joking..she was not. After a 13hr flight and a bout of jet lag from hell in tropical heat, we were not particularly amused.

Still, we kept our spirits up and hoped for better things once we got to our accomodation. We were, it turned out, optimistic to the point of foolishness. It turned out the so called fan in the room was slower than 90year olds at a shag marathon, the one ‘supermarket; contained a couple of nameless cans with armies of marching ants crawling over them and our room appeared to be a haven for a colony of fleas/bed bugs that had decided to take residence on our beds. The veritable feast they had with our legs is a memory best left surpressed. To summise, we were supposed to stay there a week but that very afternoon we changed our flights and took the 1am flight out to NZ.

It provided some useful lessons though…2 things we learned about ourselves in Rarotonga:-

1/ We are definitley cold climate people. The snow suits us just fine thanks very much. There is no enjoyment to be had in the sort of heat that feels like someones blowing a hairdryer in your face.

2/ We must reluctantly admit to being ‘posh backpackers’. Some people may find a perverse sense of adventure from eating bark, wiping their asses with leaves in the woods and sleeping amongst all sorts of furless, six legged creatures. We are not those people :). I practically kissed the floor pope style when we landed in Auckland..ah the sweet smell of roast dinners and air conditioning..bliss 🙂

After a few restful and itchy days in Auckland (the bed bug/flea bites were still healing you see) we made our way north to the Bay of islands and then down to Rotorua, Taupo and Wellington via a few tongue-twister towns dotted along the way. Highlights so far are definitely the beautiful scenery on our drive from the North to the South (you can tell why they filmed the lord of the rings here..its all very middle earth), our swoop in Rotorua (youre placed in a kangaroo puch, lifted onto a crane and then dropped down in a big swing motion), the stinky as hell pohutu geyser and New Zealands largest pillow :).

We arrived in the South island yesterday via the interislander ferry from Wellington to Picton. So starts the great south island adventure, which everyone agrees is the more scenic part of the country. We shall see. Updates to follow soon.