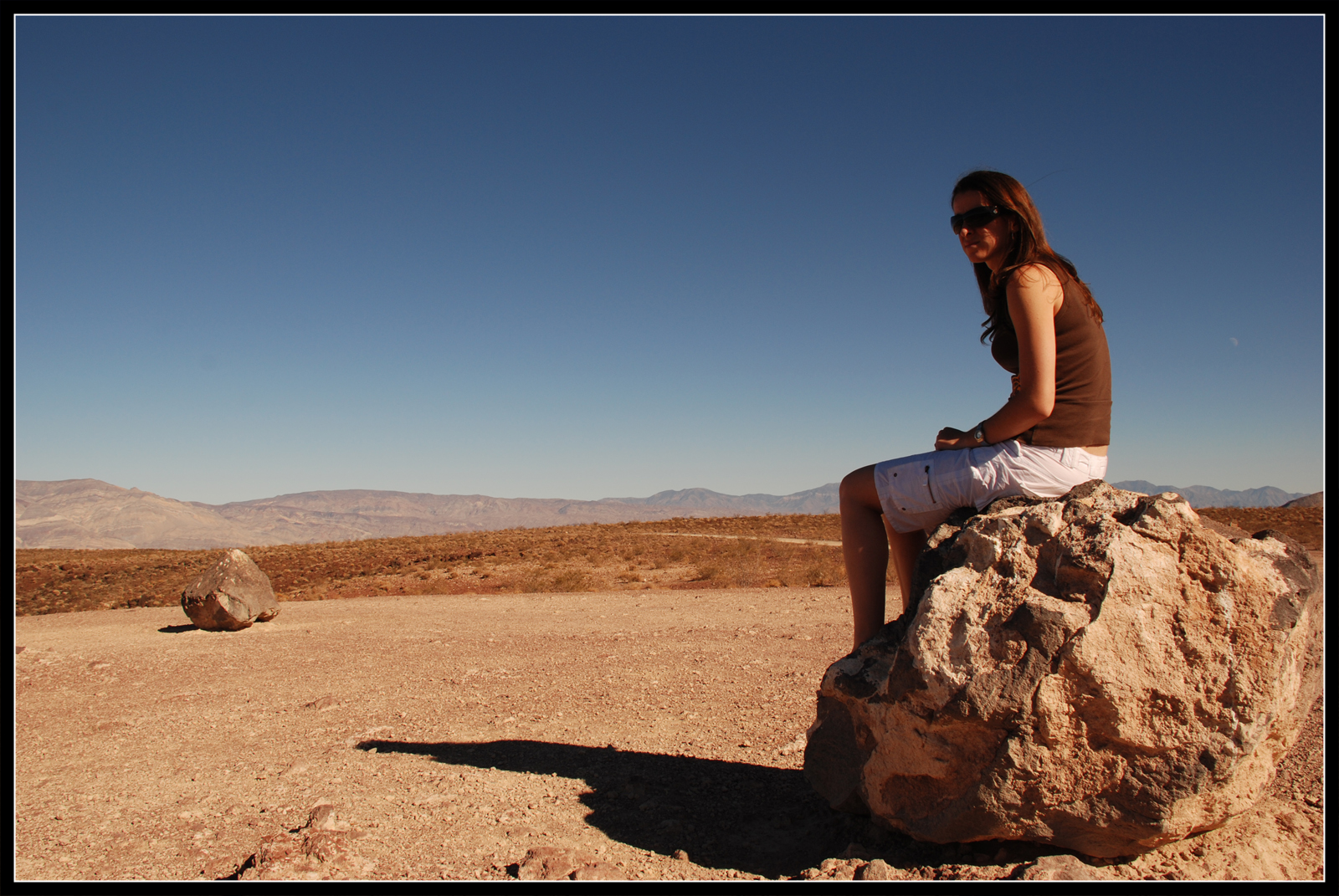 After our short stay in the Grand Canyon, we made our way North for a few days of hedonism in Las Vegas :). The first thing we noticed was that the city seemed to be the most randomly placed thing in the world. You basically drive through pretty desolate landscape on the way there and then this theme park just appears in front of you. It was quite funny really…like someone just decided one day that it would be fun to plonk this festival of lights and sound in the middle of the desert and call it a city.

Our hotel was called the ‘Excalibur’ and true to its name, was shaped like an old medieval castle (next to the rollercoaster and the sphinx shaped hotel next door..one wonders what King Arthur would have thought of that? 🙂 ). Once inside, the only thing slightly medieval about it was that they referred to the shopping areas as ‘ye olde shoppe’ and so forth. The rest was one big casino/bar/shopping district which was definitely something we’d never seen inside a hotel before.

Incredibly tacky as the whole thing undoubtedly was, we couldnt help but be seduced by the sheer dumb fun of it all and we promptly joined in by going to the tournament of Kings show (video below) and betting our meagre funds at the casino :). Good news here..we sat down for 10mins at the slot machine, bet $40 and walked away with $300! :):) . im sure that for seasoned gamblers that is a pathetic pitance, but for a couple of pizza reheating, hotel shower gel pinching backpackers, we had hit the jackpot baby !!. A few nice steak dinners were definitely to follow 🙂

After our brief but entertaining stay in Vegas, we headed off to Yosemite via Death Valley National Park. The landscape was pretty uninspiring to be honest. We read somewhere that the hottest ever temperature on earth was recorded here, and after driving through the place we definitely believe it. They recommend switching off the air-con to avoid over-heating the car but it proved an impossibility. We are now convinced the place is built over hell..nothing else explains it :). We only managed to leave the car for about 5 mins to take a few pics (included below) and carried on towards the much cooler Yosemite…bliss 🙂 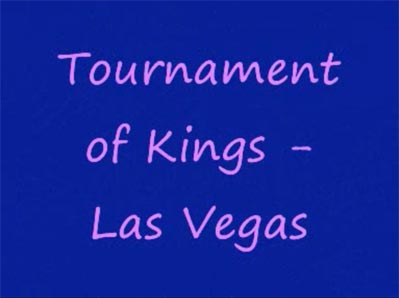